Mythology of the warrior poses 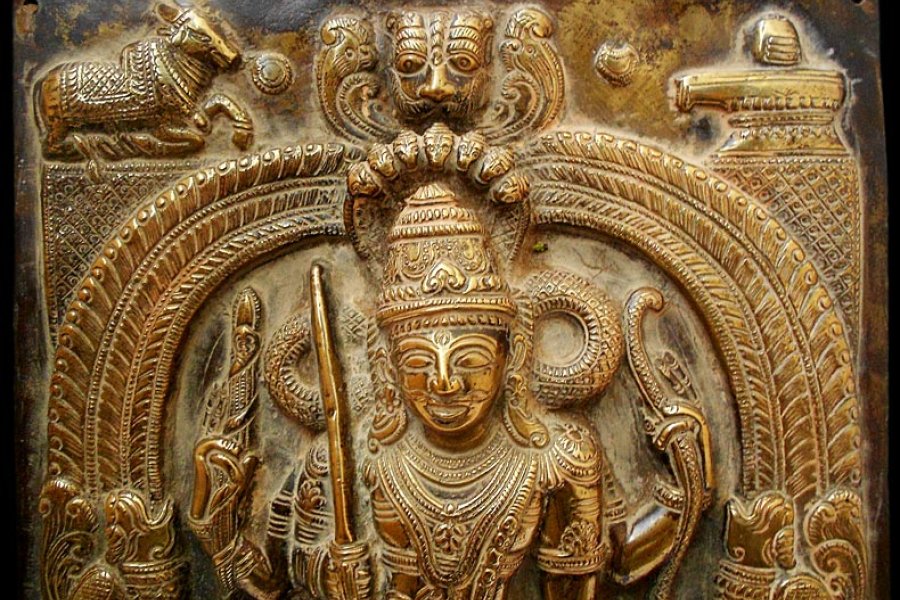 The Warrior poses are central to most yoga practices but do you know the story behind them?

In this Hindu myth, Daksha had a ritual sacrifice, but he failed to invite his youngest daughter, Sati, or her husband, Shiva. Sati found out about this ritual and crashed the party which led to her and her father getting into a fierce fight. Daksha’s harsh words and insults hurt Sati so much that she threw herself into the sacrificial fire as she didn't want to be associated with the body that her father gave her. When Shiva found out about his wife’s sacrifice, he was devastated. In a moment of grief, he yanked out a lock of his hair, threw it in on the ground, and the warrior Virabhadra (Vira meaning hero and bhadra meaning friend) appeared. This powerful warrior went to the party, sliced off Daksha’s head, and planted it on a stake.

Warrior Poses are not meant to honour violence. Warrior poses challenge and test us but in doing so bring us strength, focus, confidence and courage. We learn to battle ego and ignorance. 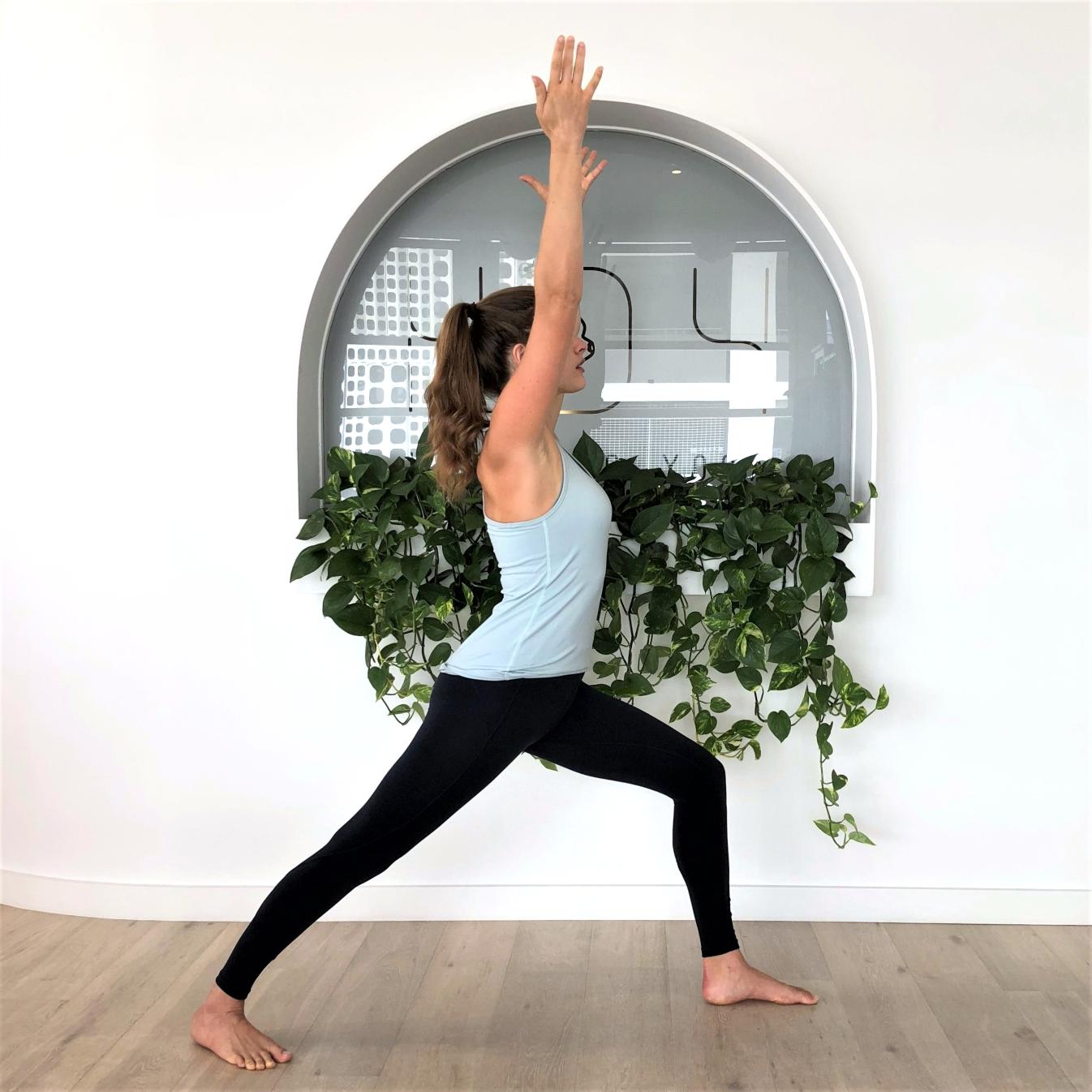 Virabhadra arrives at the party with two swords in his hands. This is the pose where you are head on, holding two swords above your head, fierce and confident, ready for battle.

Warrior 1 is an excellent pose for grounding. It increases flexibility in the hips and strengthens the legs, ankles and feet. Remember to square the hips and keep the back heel grounded. 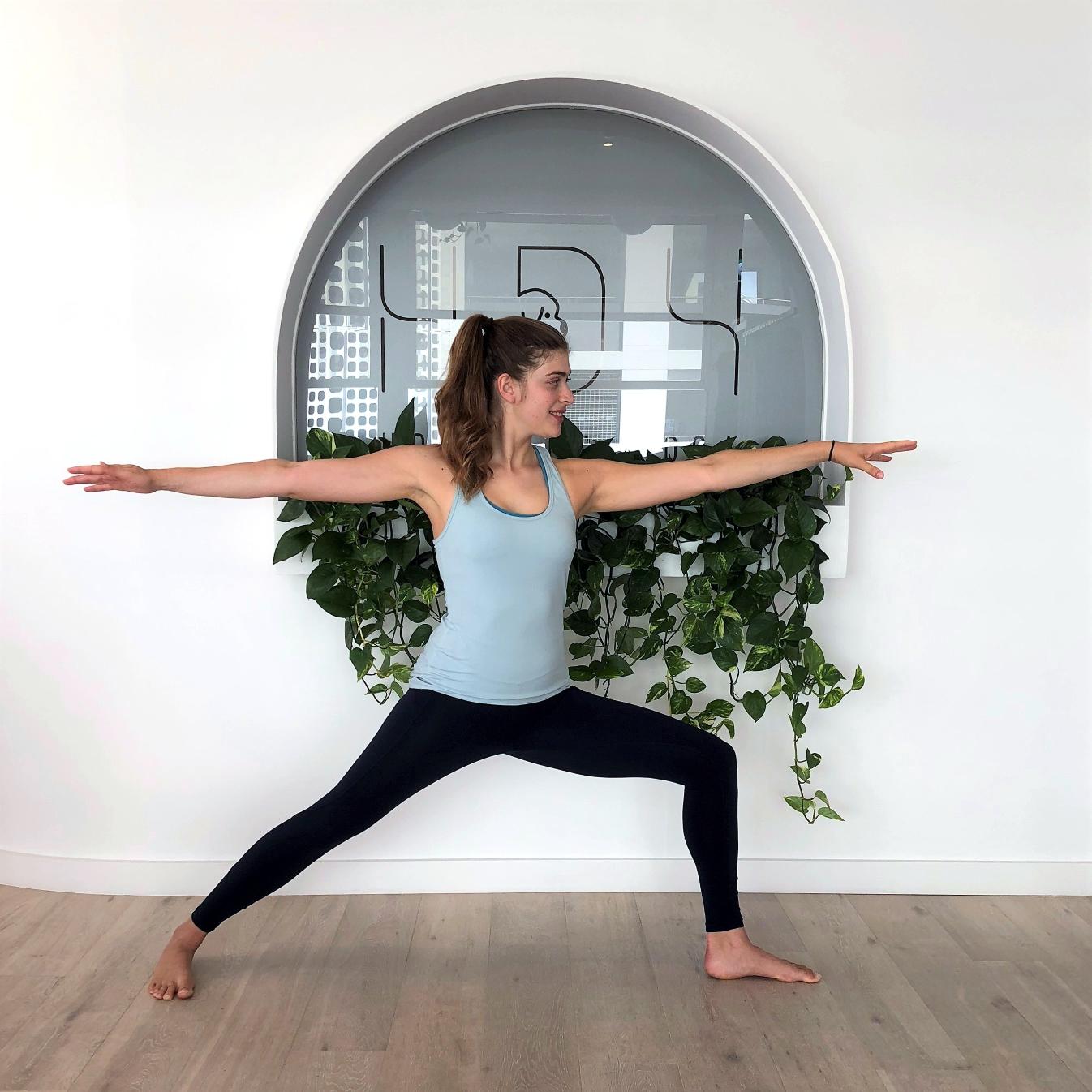 Virabhadra focuses in on his target, Daksha. In this pose you are open and holding a gaze that is unbreakable.

Warrior 2 requires lots of strength and stability, but also flexibility in the hips and upper body. Remember to keep the back arm lifted and the front knee not collapsed in. 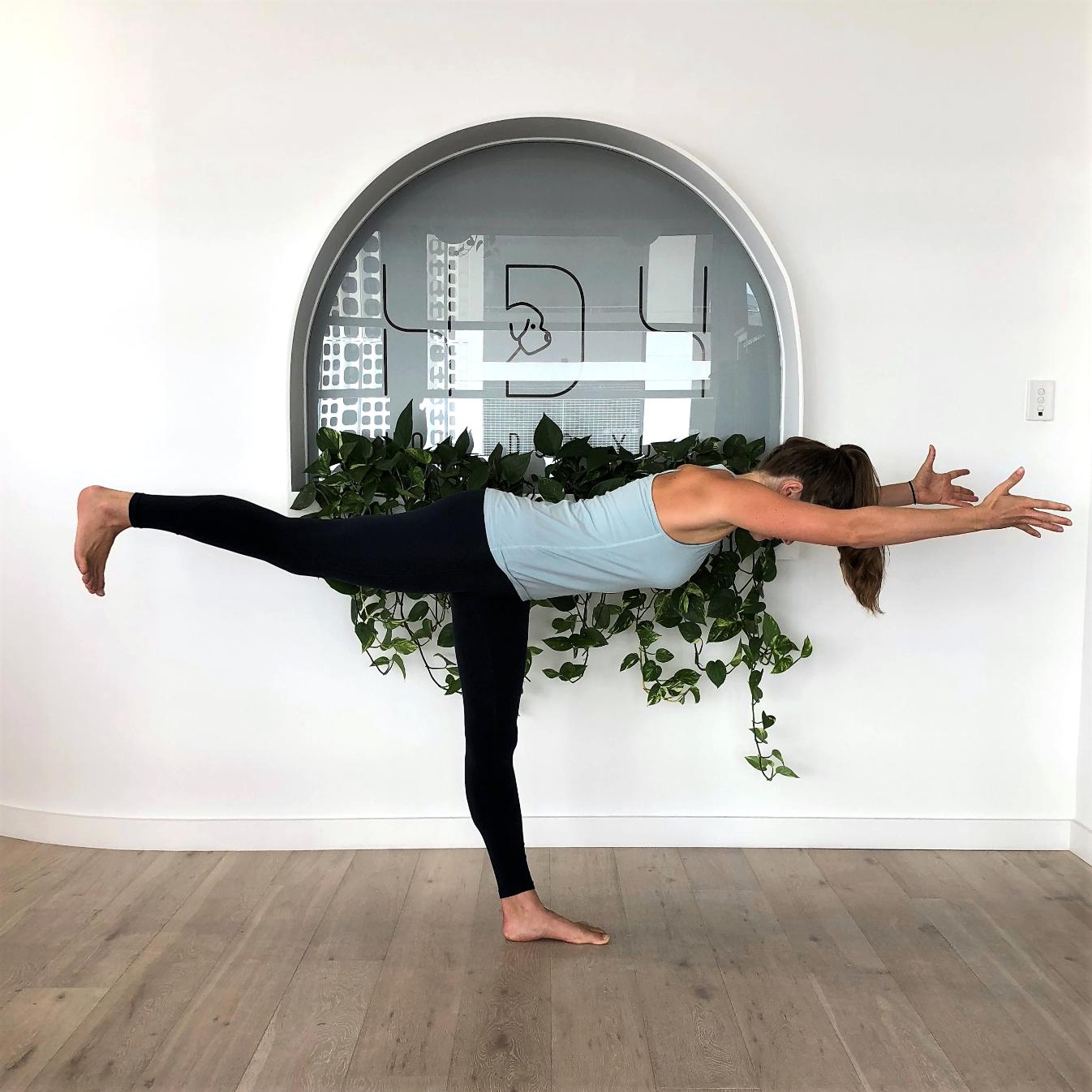 Virabhadra finds Daksha and destroys him with his two swords. In this pose you are fully extended, committed, and engaged from head to toe.

Warrior 3 trains our focus and works the small muscles in the feet and ankles. To balance, keeping a slight bend in the supporting knee (also prevents the knee from locking) and think about shooting energy out through your back heel. Remember to square the hips. There are many variations of arms: parallel with each other in front, with the palms together in front of the heart, alongside the body, eagle arms, etc.

Receive the latest offers from HDY